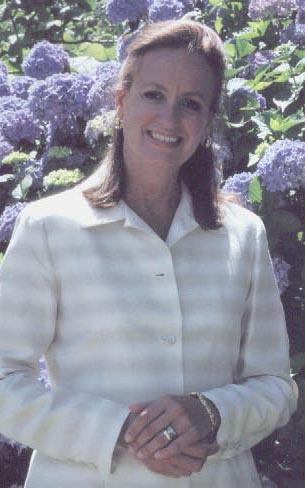 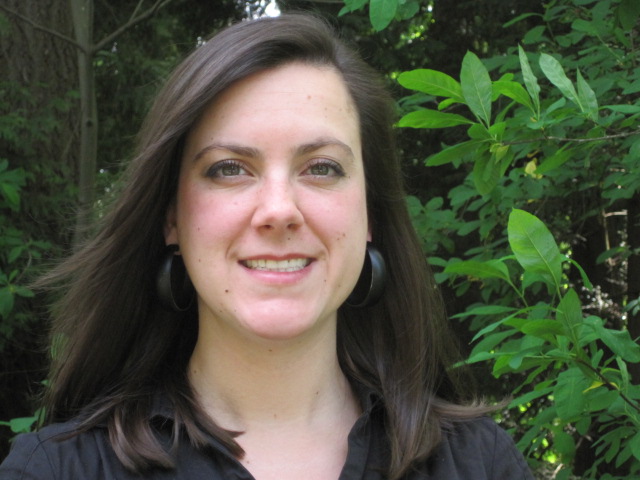 Shirley Lord has been a staple in the Vancouver real estate industry for over 35 years. A Vancouver native, she has been licensed since 1983. Her consistent sales record, numerous achievement awards, successful marketing strategies and strong negotiating skills are just a few reasons why Shirley's clients refer her time and time again.

Just a few of her personal accolades and achievements include:

Jaclyn Lord-Purcell has been licensed since 2012. Also a Vancouver native, she attended Simon Fraser University earning a joint major in Sociology and Criminology and a minor in History. Post university Jaclyn lived and worked in London, England. She returned to Canada in 2010 to pursue a career in real estate sales. When her career allows she enjoys creative outlets such as painting and creating artwork, yoga, reading and sports. Jaclyn was a volunteer/mentor for Big Sisters of B.C. and the Lower Mainland from July 2013 until August 2016.